Problems involving granular material (such as sand) and fluid-solid interaction has traditionally been too complex to simulate. This is due the fact that such problems lead to tens of millions to billions of degrees of freedom in computational realm. As a result, the solution to such problems has involved either expensive experiments or simplified models with limited domain of convergence.

The manifest shift in the processors design, i.e. embracing energy-efficient under-clocked arrays of processors, has brought up a unique opportunity for modeling and simulation. To fully leverage this opportunity, traditional computational models that were designed for powerful processors need to be revisited; there is in fact a great chance that the optimal solution for recent processing units such as GPUs are sub-optimal for traditional processors that would rely on a few number of powerful cores (for instance the radix sort algorithm developed in 1887 has now become the first choice in many computational algorithms that rely on sheer number of processors). 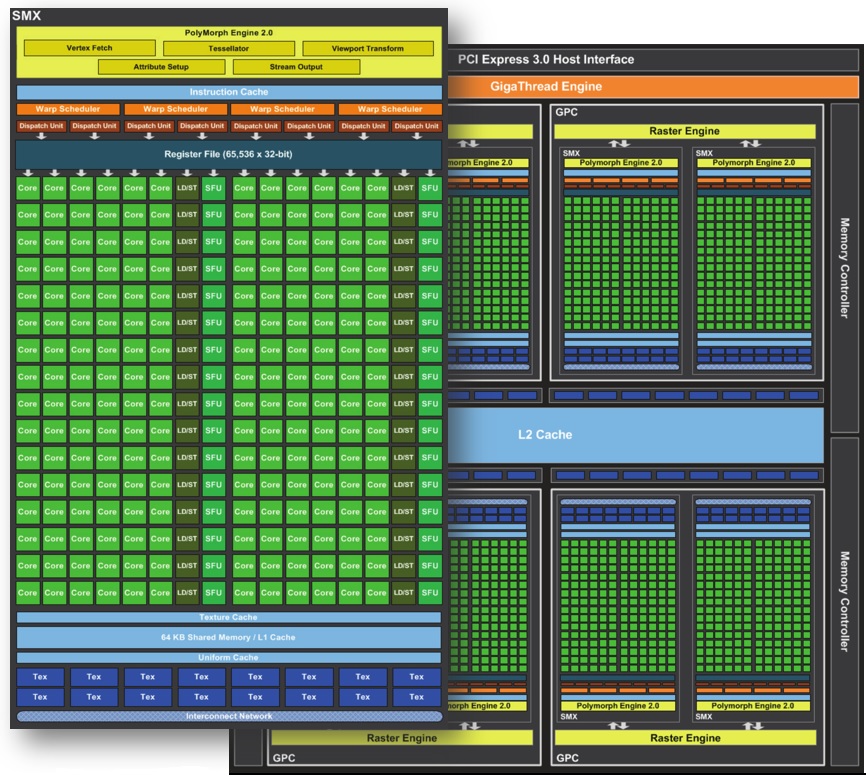 In this context, we invest on three areas. First, we search for modeling techniques that fit more appropriately to many-core hardware architectures. Second, we modify, and sometimes re-implement, algorithms to optimize the hardware leverage. Third, we conduct large number of simulations relying on super-computers to provide enough data for any meaningful, and statistically valid, physical discovery.